The principle of tail cutting of snail shearing machine:

The motor shaft drives the blade to rotate at a high speed, and at the same time drives the reduction gear set to rotate the drum at a certain speed. When the tail (tip) of the snail is exposed from the drum and encounters a blade rotating at a high speed, the blade instantly cuts the snail tail, and the machine runs at a certain speed. After the time, the snail tail in the drum has been completely cut by the blade, achieving the effect of quick shearing.

Test the machine before cutting the tail, run the machine for a few seconds to see if the machine is running smoothly. After the test machine is completed, the snails are placed into the drum every time, the power is turned on, the switch is turned on, the standby device is operated for 3-5 minutes, the snail is released, and the tail-cut effect is obtained. After the optimal effect is achieved, the above operation can be repeated to continue the tail-cutting. 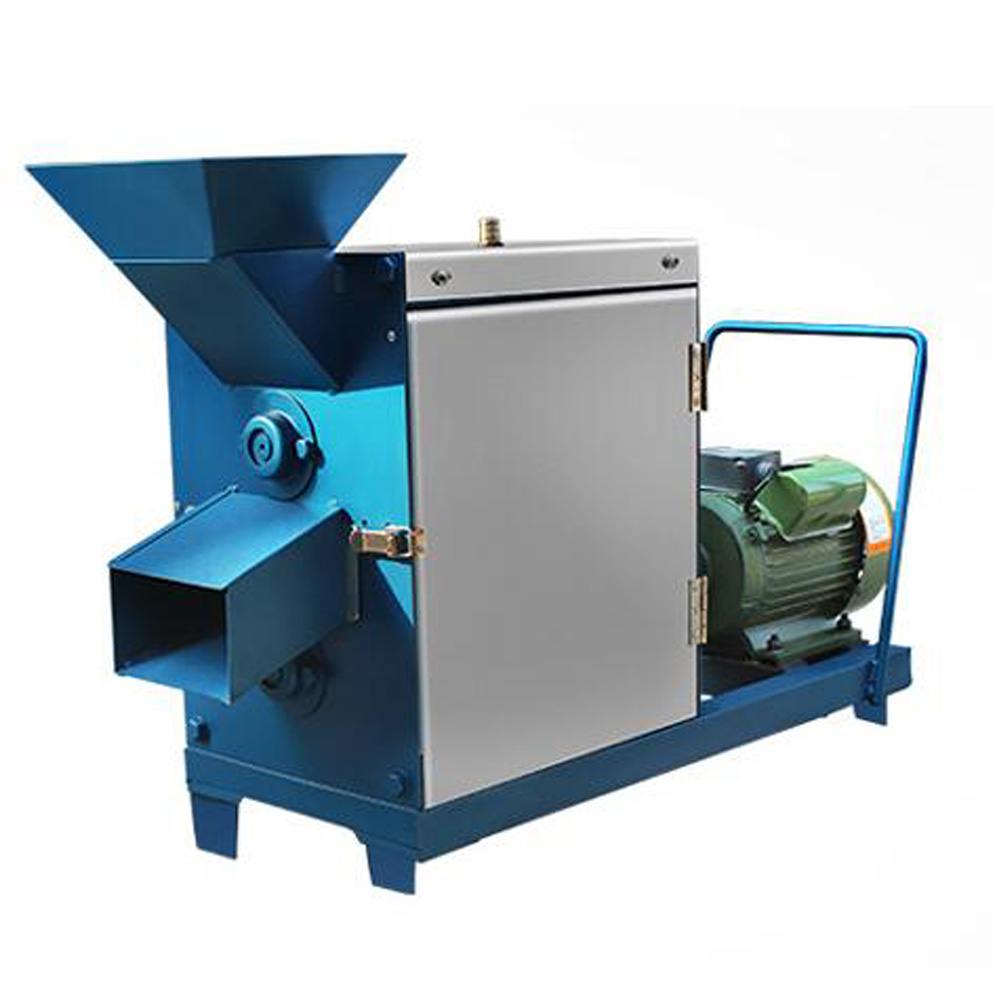 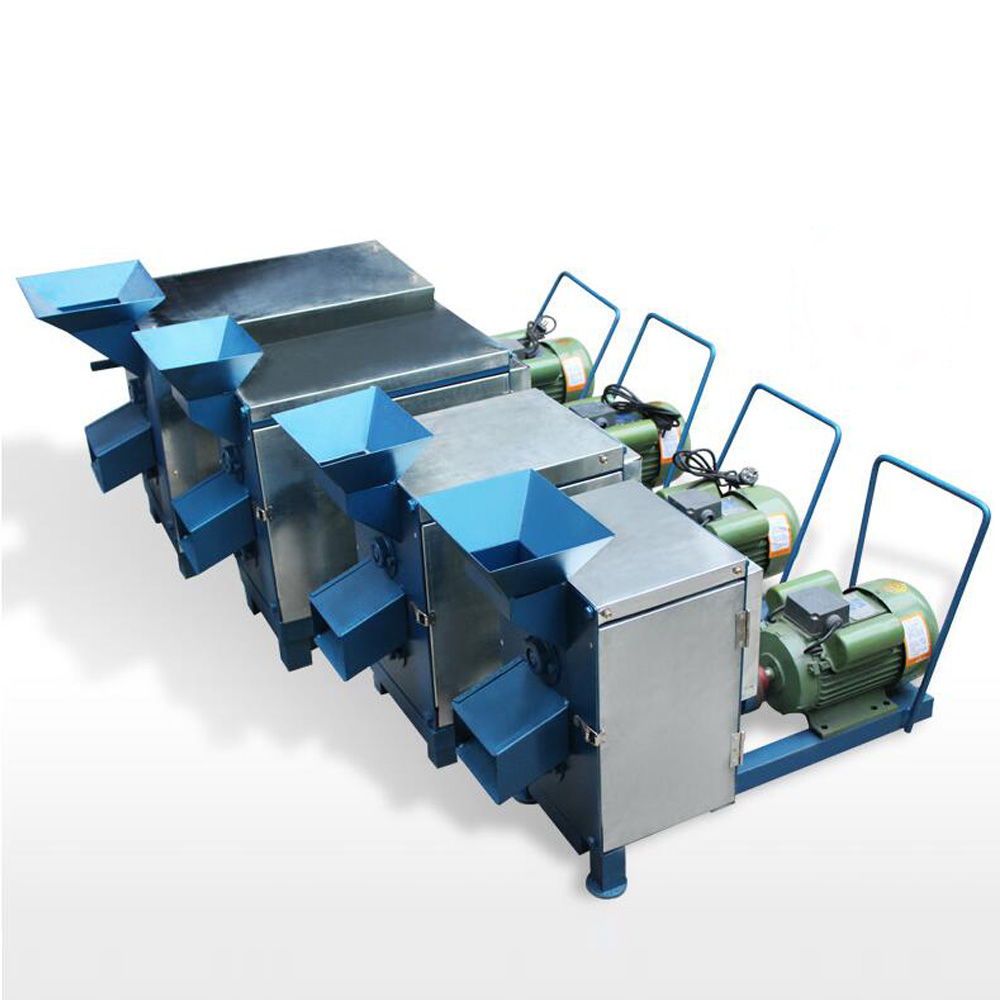